The Cargo Cleared For Print: UAE Wartime Deliveries To Ethiopia 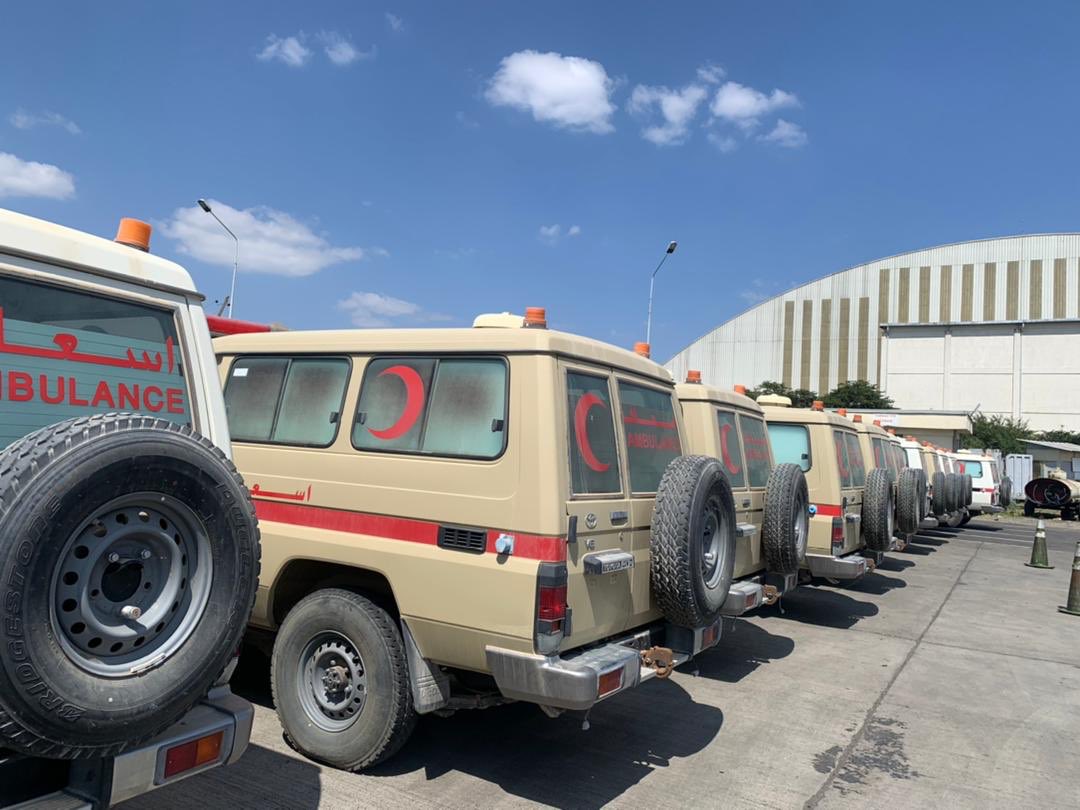 By Stijn Mitzer and Joost Oliemans
The number of cargo flights between the United Arab Emirates and Ethiopia has left little doubt that the UAE has taken an active role in supporting the Ethiopian military in its fight against Tigray forces in the northern parts of Ethiopia. In two months, some 70 Il-76 cargo aircraft flying out of the UAE landed in Ethiopia. [1] [2] While some of the large cargo aircraft appear to have landed at Addis Ababa international airport, in most other cases they landed at Harar Meda air base, undoubtedly to unload their military cargo away from prying eyes and cameras.
Still, relatively little is known about the types of weaponry and other military equipment that the UAE has supplied to the Ethiopian National Defence Force (ENDF). What is known is that the Ethiopian military is deploying a large VTOL type unmanned combat aerial vehicle (UCAV) armed with two mortar rounds supplied by the UAE, while Ethiopia’s Republican Guard makes use of at least three types of Emirati-supplied carbines and sniper rifles. [3] [4] It is likely only a matter of time before more UAE-supplied weaponry starts showing up in footage from the war in Tigray.
In the meantime, the Ethiopian government made a rare acknowledgement regarding some of the equipment received from the UAE. But rather than consisting of guns or ammunition, the donated cargo on this occasion instead consisted of 50 Toyota Land Cruiser ambulances equipped for basic emergency services. [5] The delivery of 50 ambulances would account for the cargo content of seventeen out of 68 (confirmed) flights by Il-76s to Ethiopia. This means that the content of 51 Il-76 cargo aircraft is unaccounted for, likely consisting of various types of armament that have yet to make their public debut in Ethiopia.

Although one might argue that the delivery of ambulances to Ethiopia’s health sector is completely unrelated to the conflict in the Tigray Region, the UAE’s decision to supply Ethiopia with Toyota Land Cruisers as ambulances strongly suggests that most of these vehicles will immediately be pressed into service with the Ethiopian military in the Tigray Region instead. The excellent off-road capabilities of the Toyota Land Cruiser 4×4 and the fact that the vehicles appear to have been drawn from military stocks (judging by their khaki paintjob) certainly hints that this is indeed their intended use. 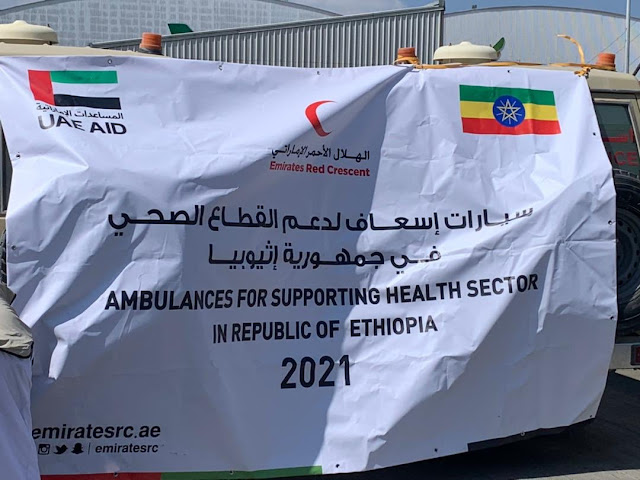 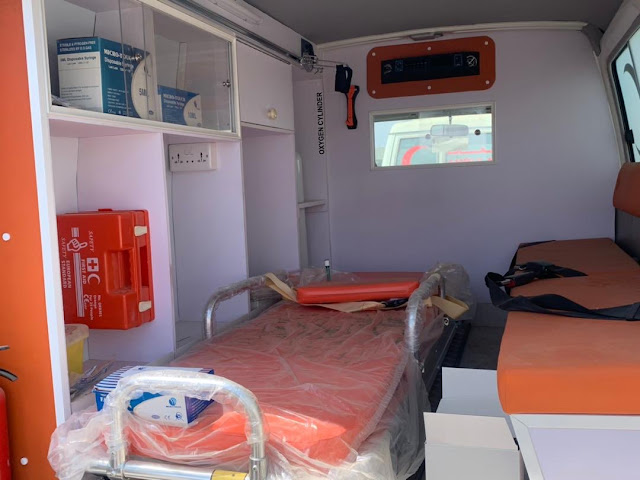 At least part of the contents carried aboard the UAE air bridge between Ethiopia and the UAE has meanwhile been identified. Their ostensibly civilian status set aside, it doesn’t seem far-fetched that many of these ambulances will end up being used on the frontline to transport wounded Ethiopian soldiers to hospitals. If this indeed is the case, it will be just one more facet of a conflict that is still growing in its totality, forcing its unwilling participants to commit ever greater amounts of manpower and equipment lest they eventually succumb to the pressures of war. 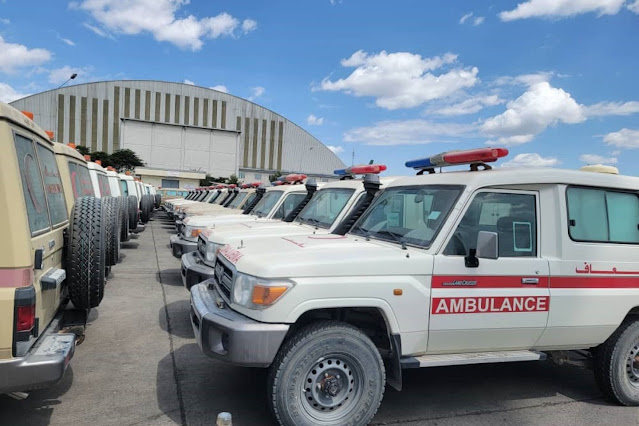